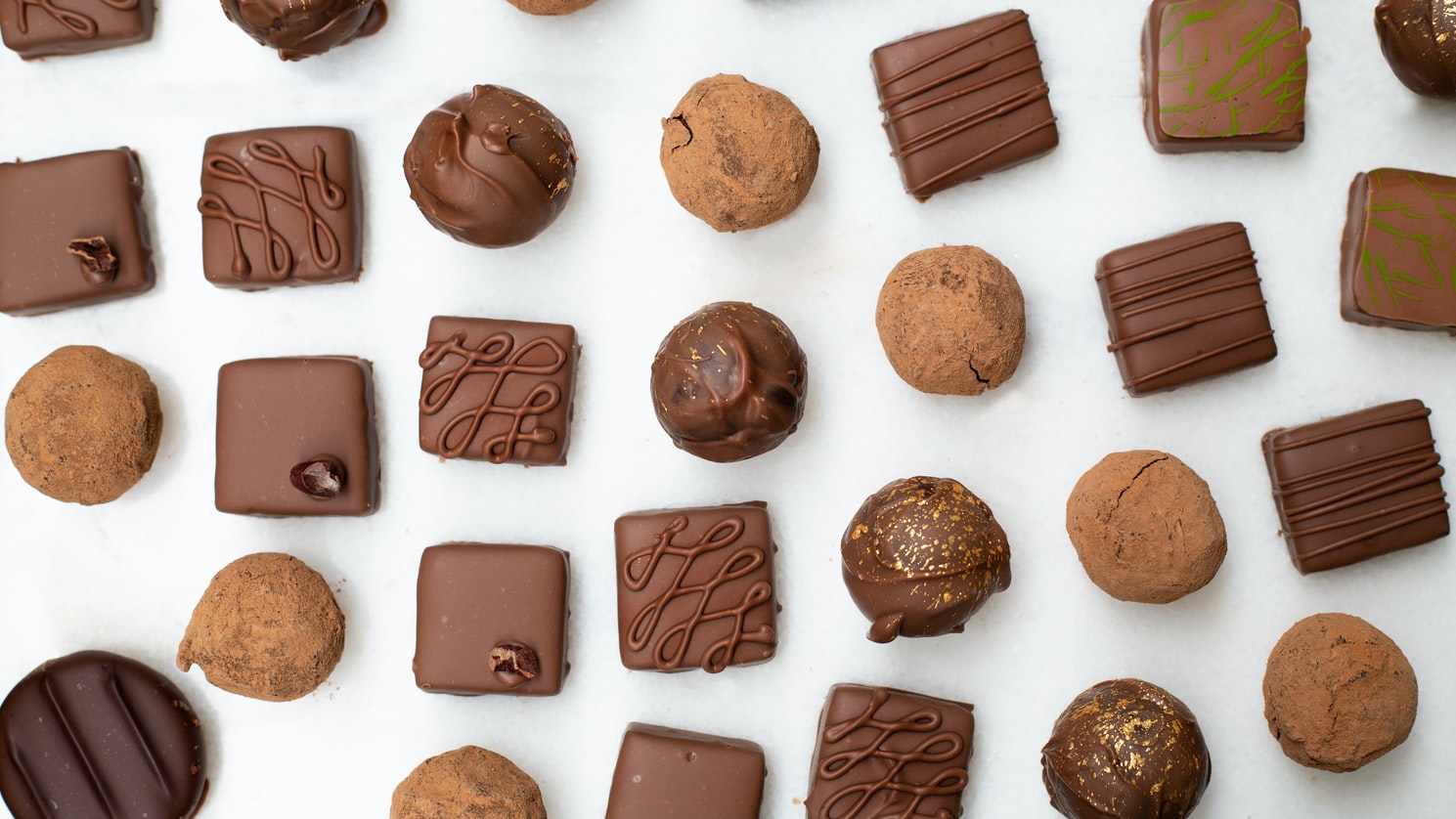 The Annapolis Chocolate Binge Festival gives you the opportunity to learn about this rich chocolate history as well as a variety of cacao-based products. The vendors at the event offer chocolate fountains, truffles, cookies, fudge, caramels, hand-made candies, and a variety of other cacao-based delights. The Annapolis Chocolate Binge Festival is a family-friendly event with various activities such as karaoke, live entertainment, bubble machines, and a large gingerbread house moon bounce. The event also offers a marshmallow roasting opportunity and a chance to meet the Annapolis Fire Department team. When the yearly event coincides with good weather, the Police Department of Annapolis warms up the attendees by pouring the famous Cocoa with the Popo.

In the Eighteenth Century, only Isaac Navarro used to make chocolate in Annapolis, but today there are many talented chocolate vendors following in his footsteps of the chocolate-making tradition in Annapolis. Some of these chocolate makers are Kathy Walker and Walter Mills of the Wark Barnaby Chocolate. The two started their chocolate-making journey at the Severna Park Farmers Market by selling small-batch sauces, handmade truffles, alongside other delectables. Every year, the Annapolis Chocolate Binge Festival offers them a great opportunity to showcase their chocolate delights to a broader audience. The chocolate-making process of Wark Barnaby Chocolate starts with fair-trade chocolate crafted to their specification alongside fresh cream made in the traditional French style. The well-chopped chocolate is melted with boiling water and allowed to set. After it becomes firm at room temperature, tiny balls are rolled and allowed to cure for 24 hours. After 24 hours they are rolled again to form a perfect circle, tempered, and allowed to cure for a second time. Usually, it takes 2 to 3 days to make one round of chocolate. Some of the delights that Kathy Walker and Walter Mills offer at the Annapolis Chocolate Binge Festival include the Sexy Vegan crafted with no cream, Distinguished Gentleman which is bourbon-based, and the English toffee-infused Lucky Bastard. Recently Kathy Walker and Walter Mills have experienced fantastic reactions to their products at the Annapolis Chocolate Binge Festival and were happy to see how excited people at the festival were to try out their products. It speaks a great deal about the chocolate-making and consumption tradition in Annapolis.